Magnificent Women and their Revolutionary Machines

There must be some sort of creative magic in the air of Loughborough. This thought occurred to me last week when I heard that two 16-year-old schoolboys from the Leicestershire town had been jointly awarded the title Young Engineer of the Year. Sankha Kahagala-Gamage and David Bernstein won the prize for inventing a vest for people with epilepsy that can predict an epileptic fit up to eight minutes in advance – and send a warning message to the wearer’s phone. The boys are the latest products of the town’s proud tradition of engineering education, most notably associated with Loughborough University, which dates back more than a century.

A few days before the news of the award broke, I had visited Loughborough for the first time, to attend the Claudia Parsons Memorial Lecture, delivered on this occasion by Dr Emily Grossman (see below), a mesmeric advocate of careers in science, technology and engineering – especially for girls. The lecture is held annually to honour the achievements of Claudia Parsons, who in 1922 was awarded a diploma in automobile engineering by Loughborough, then a technical college. When she joined the college in 1919, aged 18, Claudia was one of just three girls studying engineering alongside three hundred boys; dubbed the ‘lady engineers’, they were the focus of suspicion and incredulity. Today there are 715 female engineering students at Loughborough University, making up 16.4% of the total cohort.

In her autobiography, Century Story, Claudia Parsons records the arrival at Loughborough in 1920 of Verena Holmes, another ‘lady engineer’, commenting that ‘[Verena’s] career was one of single-minded, indomitable purpose, leading eventually to high honours and position.’ Claudia (below, with hat) and Verena (below, without hat) became lifelong friends, and both achieved great things. Claudia’s training allowed her to indulge her passion for automobiles and to become the first woman to drive a car around the world.

Loughborough University began life in 1909 as technical institute providing further education for local people. Today it is in the first rank of universities, internationally recognised as a world leader in research and collaboration with business; in 2017, it was named Sports University of the Year and came top of the league for student satisfaction over the past decade. Loughborough’s current world-class status is largely due to the the entrepreneurial vision and determination of Dr Herbert Schofield, who was principal of the college for 35 years, from 1915 to 1950.

During the First World War, Schofield remodelled the institute as an ‘instructional factory’ for the Ministry of Munitions. In additional to normal teaching, the college trained more than 2,000 men and women in the manufacture of munitions. Munitions meant not only weaponry, but also all types of equipment needed by the fighting forces – from aircraft wings to periscopes, telescopes and machine tools. To his credit, Schofield never had any doubt about the importance of training women as well as men in engineering skills. After the war he continued his pioneering educational work, as well as encouraging the formation of Atalanta Ltd, the first engineering company run entirely by women; Verena Holmes was one of its founding members.

Claudia and the Women’s Engineering Society

Born in 1900, Claudia Parsons had been too young to enter a munitions factory, but after the war, determined to pursue her interest in technology, she completed a course at Guildford Technical College on ‘the auto-cyle engine’, emerging with flying colours. In Century Story, she recalls reading a paragraph in The Times in early 1919 telling of ‘a Woman’s Engineering Society that had been inaugurated under the auspices of Lady Parsons, wife of the inventor of the turbine, and Lady Shelley-Rolls’. Its aim was to encourage an interest in engineering among women. [Claudia believed that she may have been related to the other Parsons family, but the link is not clear.]

Claudia and her mother went to meet Caroline Haslett, the first secretary of the Women’s Engineering Society, who alerted them to a technical college at Loughborough, which had trained and employed women in the war on munitions, and was still prepared to hold a few places open for women in the diploma courses starting that autumn. (This was despite trenchant opposition from the all-male trade unions to allowing women to work as engineers.) ‘The first year would be concentrated on general engineering and the following two years one could specialise in civil, electrical or automobile engineering according to choice,’ wrote Claudia. Classes would run concurrently with practical experience in workshop, foundry and drawing-office. It was the start of a thrilling voyage of adventure, which would eventually take Claudia Parsons to all corners of the earth.

Henrietta is crowd funding for a new book based on these women, find out more and pledge. 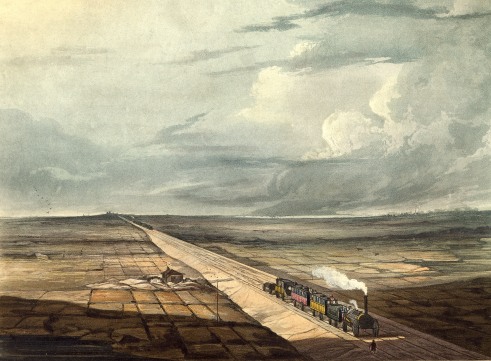 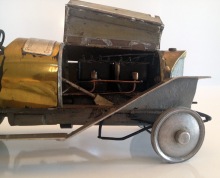 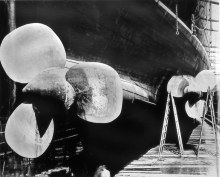 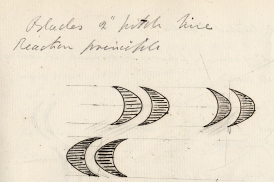 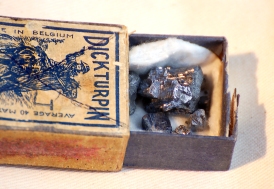 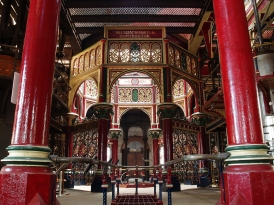 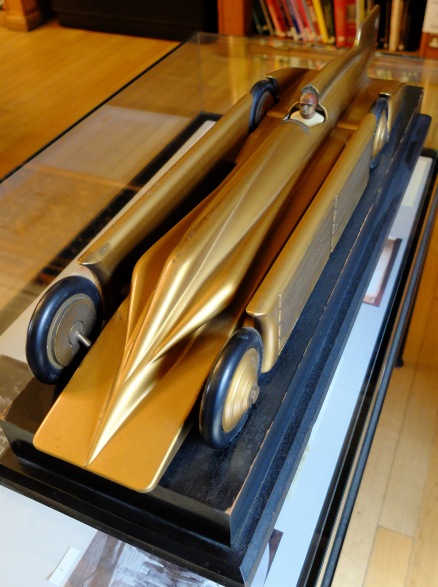 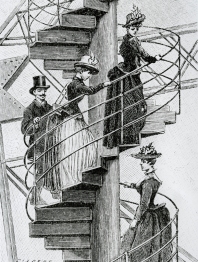 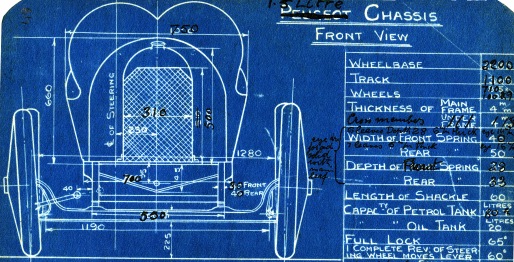 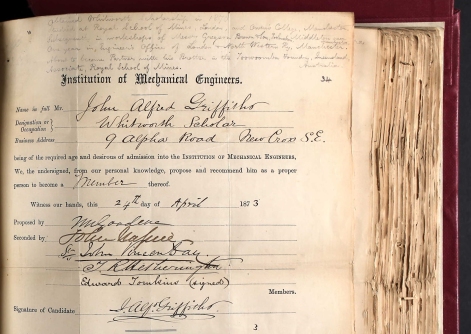 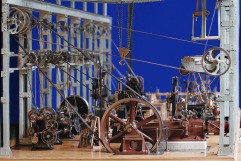 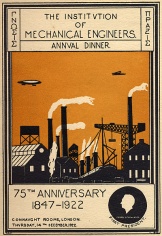 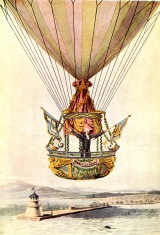 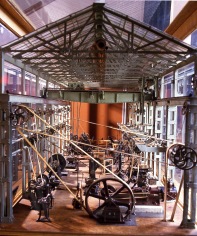 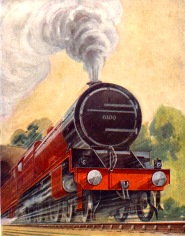 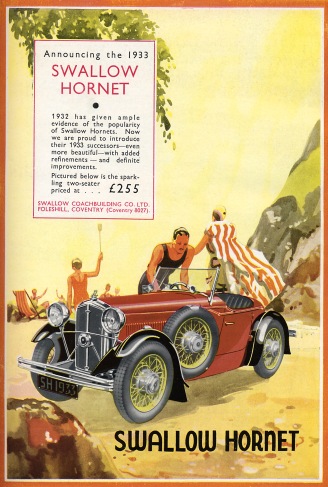 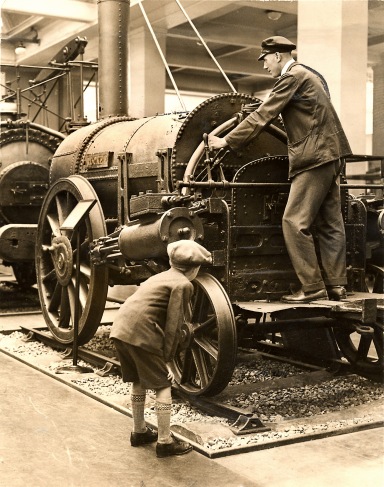 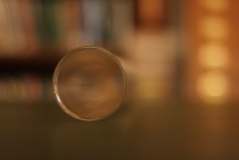 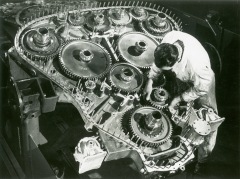 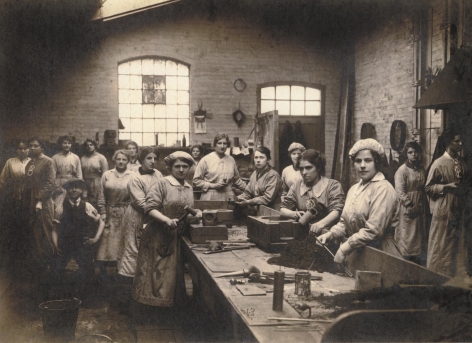